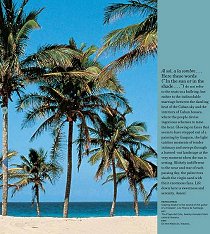 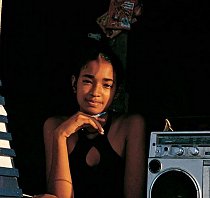 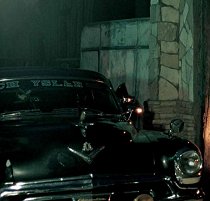 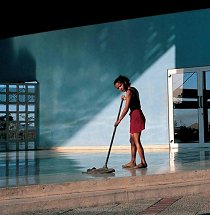 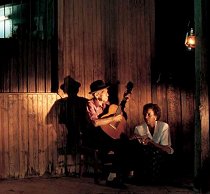 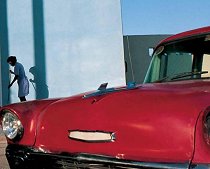 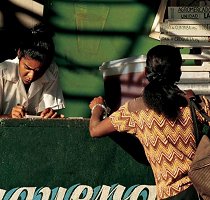 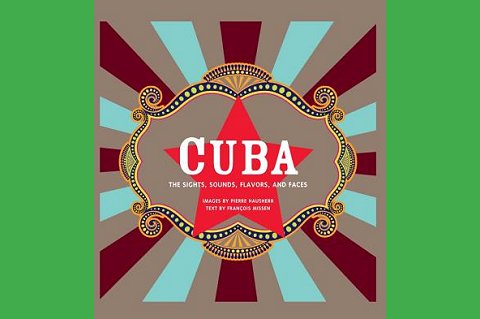 The people, architecture, cuisine, and natural beauty of Cuba come to life in this gorgeous, one-of-a-kind tribute to this fascinating island country.

This rich, visually stunning book gives a full and unprecedented look at the once forbidden island of Cuba. From the bustling city streets of Havana, to the rushing waterfalls of the lush, verdant countryside, to the fishing communities that dot miles of azure coastline, in Cuba an entire jewel of a country opens up to us as never before.

Large, full-color photographs adorn every page and showcase the landscapes, cityscapes, and seascapes, as well as the faces of the Cuban people. Organized by topic including: The Cuban Character, Havana, The Jungle and the Sea, Tastes of Cuba, Cuban Hospitality, Celebrations, and more, each chapter is framed by an introduction that offers some history and explains about Cuban culture as it exists today.

As the U.S. government begins to lift restrictions on travel, more and more Americans are becoming interested in visiting and learning about Cuba, bringing about an increased fascination with the island.

François Missen is a Pulitzer Prize-winning investigative journalist who for over half a century has been exploring the obscure corners of the world. He is the only journalist ever to have been awarded the Albert Londres Prize and in 1974 he shared the Pulitzer for Heroin Trail. He has published many works of fiction and non-fiction. He lives in France and travels to Cuba regularly.

Pierre Hausherr worked as a studio photographer for fifteen years after graduating from the French Photographic Institute. A trip to Mauritius in 1985 set his career on a new path. Since then he has focused on photographing islands and has contributed to Iles magazine for over ten years. He is very familiar with Cuba, which he has visited and photographed many times. He lives in France. 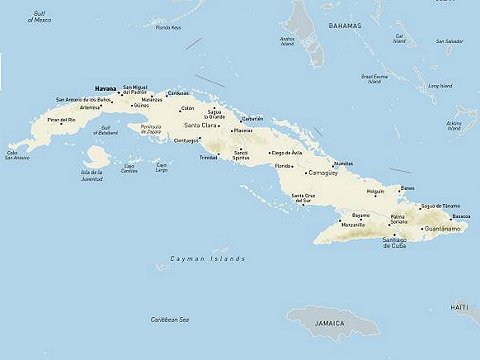 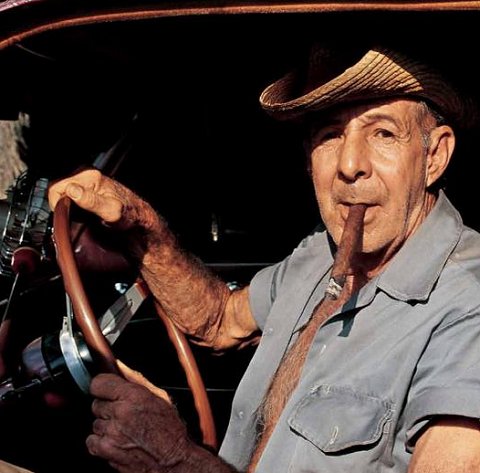